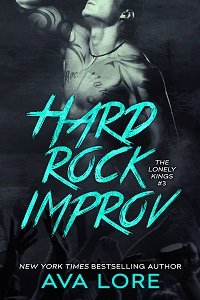 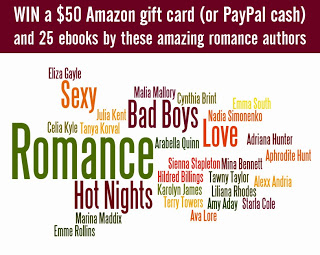 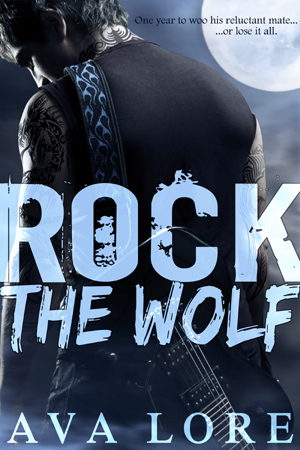 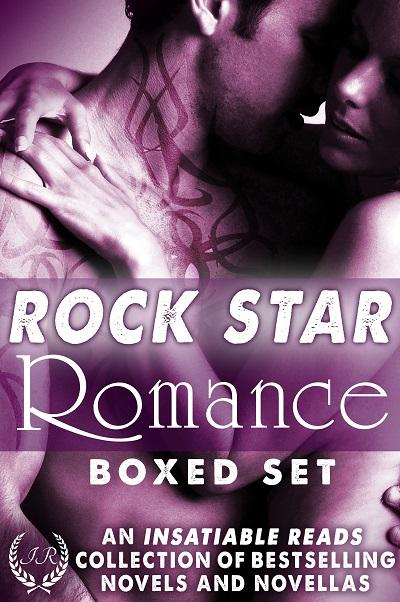 Buy it. One-click it. YOU KNOW YOU WANT TO.
For me as an author, the hardest time is after I’ve finished a book and it’s out in the world and I want to get started on the next book but I can’t. Because my brain needs to rest. And I need to read. Reading is critical. My thinkmeats have to recover from spitting out all those words. I call it “refilling the wordbank.” Here are the books I have lined up for the next couple of days to read.

Yeah, you can tell I went a little nuts at the bookstore. Already finished up Entice an Enchantress. It was lovely. Working on The School for Good and Evil right now, and liking it very much. As you can see not so much on the heavy reading, very much on brain candy. I love you, brain candy. You make life so much nicer. 🙂 In book news, I’m letting Manny and his match sit on the backburner for a week or so. I’ve been asked to join in another rock anthology, so I’ll be whipping up a novella for that before starting on Hard Rock Improv… And I have the most delicious and delightful tickling idea for a long, long new adult urban fantasy paranormal romance series, but right now this is what my brainstorming page looks like for it: 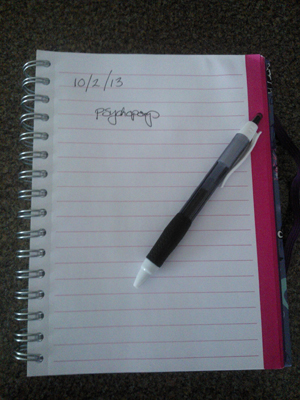 Yeah. In case you can’t read my handwriting (FUN FACT: the handwriting font used on the “Rock Arrangement” series covers was a custom font from my own handwriting, lol) the word is “psychopomp.” I don’t even have a title for the first book. I always have a title. That one should probably percolate a little more. …And Hard Rock Remix is selling very well. I really don’t know what to say when that happens, except thank you. To write books and tell stories has always been my dream, and you make it possible. Everything is possible because of you, and I don’t know how to thank you for it. So. I’ll just keep trying to write good books, and I hope you keep enjoying them and sharing them with anyone you think might like them, too. 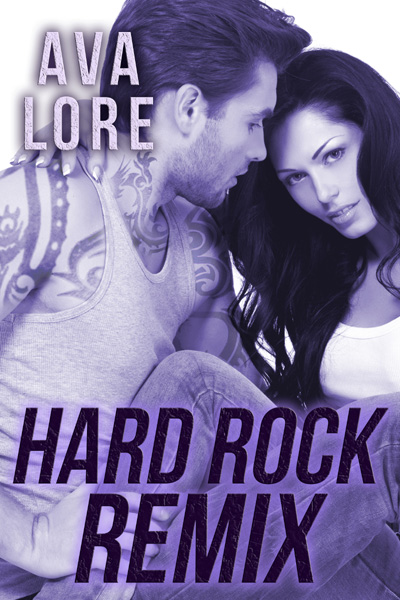 Okay, that’s done. Yay. Umm. Already thinking about Hard Rock Improv. Manny gets paired with a previously introduced character. There will be sparks and laughs and possibly cow-tipping. I mean. I dunno. I’m just the author. I have no idea how this writing shit works. What else? Oh yeah!

I <3 YOU ALL FOR BUYING MY BOOKS THANK YOU FOR BEING THE MOST WONDERFUL FANS I COULD EVER HOPE FOR!!!